Last month, AIA Indiana announced the winners of their annual awards. Happily, a couple of familiar names were among the group.

ONE 10 STUDIO Architects came away with two awards. The first was a Merit Award (Preservation / Adaptive Reuse / Reservation) for the Marion County Public Defender Agency project.

Though entered as an adaptive reuse, this project was the strongest interior as well. A small number of elements (red doors, wood ceiling panels, white walls) are employed to create spaces that elevate the program – a public defender’s agency. The new systems are clearly articulated and juxtaposed with the historic shell that contains them.

This small commercial building is expressed as a simple, wood frame pavilion placed upon a masonry plinth. This strategy allows the lower level bank to appear (appropriately) secure, while allowing the upper level office space to be airy and filled with daylight. The scale of the building appears to complement the neighborhood without copying the neighbors.

This project lovingly restores a series of public spaces lost and hidden by years of ill-conceived renovations. The preservation component of the project was thoroughly researched and painstakingly executed – recapturing the grandeur of this academic building. The work was very clearly communicated allowing the extent of the renovation to be completely understood.

Congratulations to all the Indiana design firms who won! And good luck going forward. 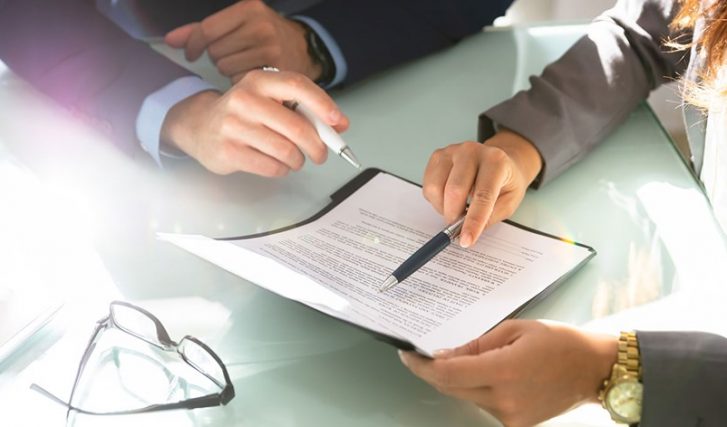