Initially launched in 1990, the scholarship was renamed after a/e ProNet’s Founder, David W. Lakamp in 1999. Lakamp was a trusted advisor to the profession and left behind a legacy of professionalism and integrity that set new standards in the field of insurance services.

The company awards two $5,000 scholarships in Lakamp’s name every year to the two students who best demonstrate strong interest in practice management.

One of the two 2021-2022 scholarship recipients is Alexandra Gottlin. A native of Stanford, CT, Alexandra grew up on the East Coast. Her undergraduate work led her to a degree in mathematics and she started in the trade as an estimator and project manager in construction. She quickly gravitated towards risk management, a concept that usually comes later on in similar careers. Armed with a deep-seated desire to gain a deeper experience, she decided to pursue an architectural master’s degree at the University of Oregon, Eugene, OR. As an East Coast native, she quickly found out how uniquely cold the Pacific Ocean is to the Atlantic. She is aiming her career toward bringing contract reviews and estimations into a career in hospitality and residential architecture, particularly creating warm interior designs. “I want to create unique experiences,” said Alexandra to a/e ProNet Executive Director Lynda Colucci and Member Stan Pease of Shipley & Pease.

The second scholarship recipient is Philadelphia, PA native Schola Eburuoh. Schola’s interest in architectural design and helping people started as a child. With a real estate agent for a father and a doctor as a mother she had some practice early on building houses from the ground up. From her participation in the design, colors, and feel of the house her family built, to her time as a volunteer with Habitat for Humanity, she knew that she wanted to incorporate both of her parent’s ethos into her future. She received her undergraduate architectural degree at The Catholic University of America in Washington D.C. and is preparing to head to Harvard Graduate School of Design this fall, where she will pursue an architectural career centered around public interest designs. “I want to give back and be able to help people,” Schola told a/e ProNet Executive Director Lynda Colucci. “I hope to use and develop skills to transform the world around me.” Schola’s dream job is to someday own her own firm with some like-minded collegiate friends.

“In this third year of administering the a/e ProNet David W. Lakamp scholarship, we continue to be impressed with the exemplary quality of the applications for this highly competitive award,” said R. Steven Lewis, FAIA, NOMAC, Architects Foundation President. “We look forward to Schola and Alexandra joining the distinguished network of Architects Foundation Scholars and Alumni paving a bright future for the profession.”

We are very proud of both Alexandra and Schola and we look forward to watching their dreams become reality! 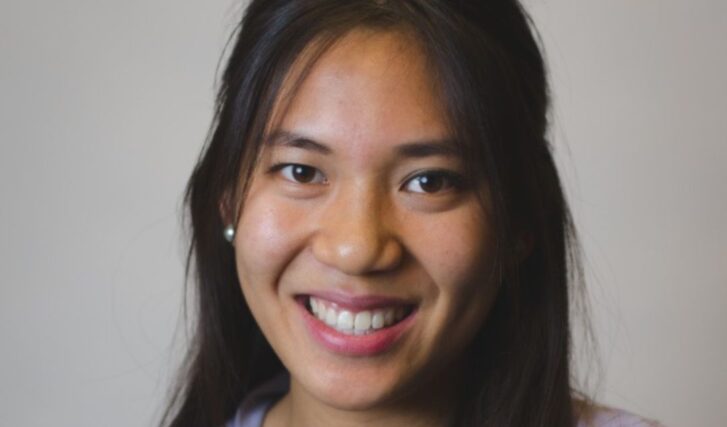 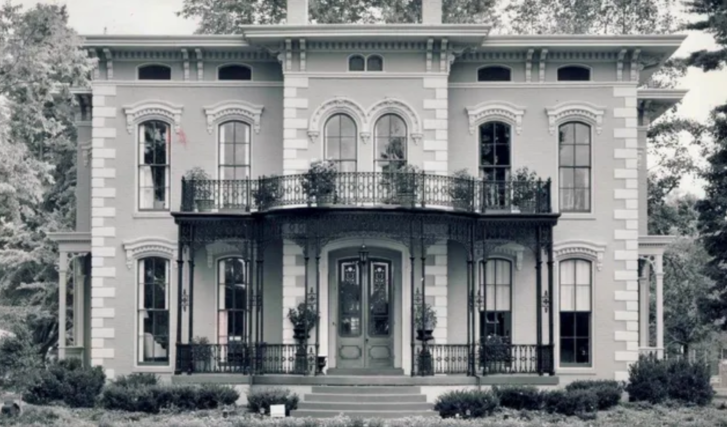