When it comes to insuring architects, engineers, and design consultants, one thing the top-tier Professional Liability insurance providers have in common is a wealth of risk management resources for their clients. Some of these resources are even made available to the public. For example, in the past, we’ve blogged War Stories: Real-life Claims Scenarios from […] 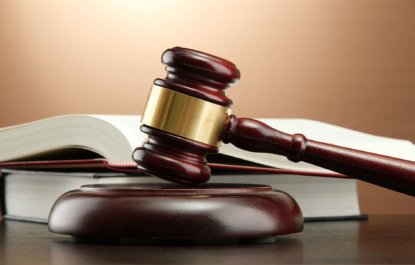 Waiver of Subrogation: A Valid Defense for Architects and Engineers?

An attorney is asked to defend an architect in a claim for defective design of a geothermal HVAC system, which allegedly caused an explosion and several million dollars of property damage to an owner’s manufacturing facility. He reviews the file, making notes. The plaintiff is the owner’s casualty insurer, which has paid the claim and […]

Killing Architects on the Future of Architecture Practice 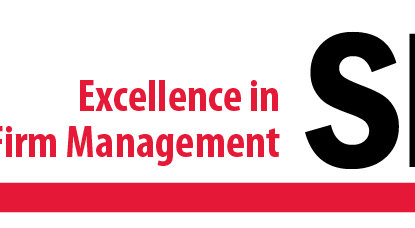 Are you an SDA Certified Design Firm Administrator?

We’re especially proud of our partnership with the Society for Design Administration (SDA). Our members are well aware of the important role office administrators play in design firms, particularly when it comes to insurance matters. Today, we want to congratulate Penny Nelson, Director of Finance for Douglas Pancake Architects in Irvine, California, on passing the SDA […]

The David W. Lakamp a/e Pronet scholarship deadline has been extended to June 11, 2014. Get your application in a soon as possible! Two students, who best demonstrate strong interest in practice management, will each receive a $5,000 award. The scholarship is open to fourth year undergraduates and graduate students of architecture enrolled in a […] 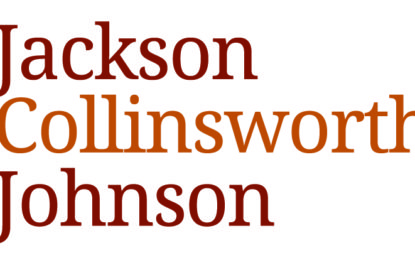 We were excited to see that AIA Florida picked up this timely article by Mark Jackson of Jackson Collinsworth Johnson, an a/e ProNet member. Hope you find it helpful, too! There are two important contract clauses that design professionals should include with every client contract. The first clause provides protection to individuals and the second […] 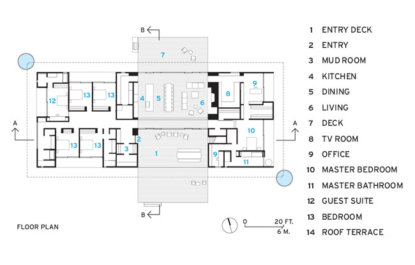 Ghost town architecture is rarely lauded for its form, style, efficiency, and grace. Enter Lone Mountain Ranch House, located on the turquoise trail between Albuquerque and Santa Fe. The design by Rick Joy Architects has been called “a light-filled twist on the low-slung form” by the Architectural Record blog. The American West merges with the […]

Design Professionals and the Dodd-Frank Act

The following is the introduction to Design Professionals and the Dodd-Frank Act, the January 2014 issue of ProNetwork News: On September 18, 2013, the Securities and Exchange Commission adopted the final rule under the Dodd-Frank Act regarding the registration of municipal advisors. The new rules were published in the Federal Register and became effective on […] 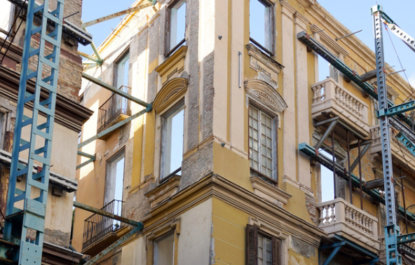 Are You Accepting Too Much Liability on Your Construction Project?

The following is a re-post from the Southeast Construction Law Blog: Contractors, subcontractors, and A&E firms all face differing levels of liability on construction projects. Managing that exposure is a key to maintaining profitability and ensuring your business is protected. One issue I consistently see in my practice is companies taking too much liability for their […]