Conflicting Trends in the Engineering Industry 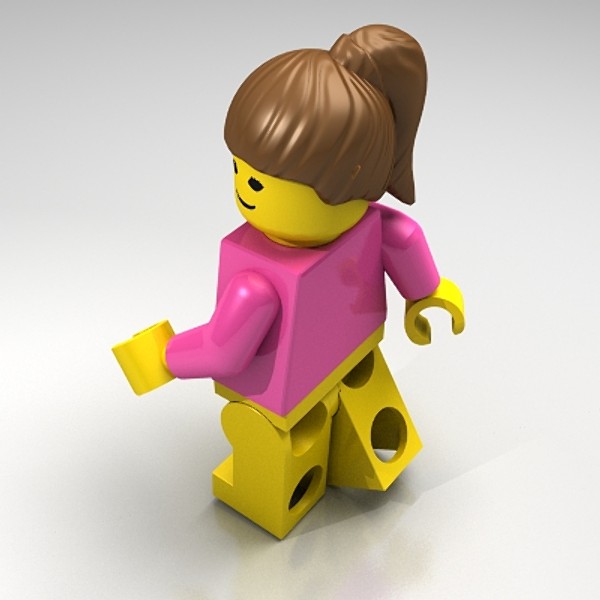 School is back in session for Engineering students across the country. So, let’s talk about the future of Engineering. It is one of the oldest fields of study. It is also an industry integral to the everyday workings of our infrastructure. What can we expect of and for our engineers in the next two decades?

Recently, the American Society of Mechanical Engineers released a study on the future of the Mechanical Engineering profession, specifically. The survey included results from 1,200 engineers with a minimum of two years of experience in mechanical engineering-related positions. According to an article in Virtual-Strategy Magazine, “The study also revealed that early career engineers and students will play a major role in meeting global challenges over the next 10-20 years, especially in the areas of sustainability or renewable energy, bioengineering and biomedical fields, nanotechnology, green building technology, energy storage, smart grids and greenhouse gas mitigation.”

Other positive results from the survey showed that over the next 20 years:

This is all great news, both for Engineering students still looking forward to beginning their careers, as well as for those who graduated in recent recession-hobbled years and may have struggled to enter the Engineering workforce.

But there is another trend in the Engineering industry that doesn’t quite jive with this expected uptick in demand, prestige, and reward. Even a cursory review of the enrollment figures for Top Engineering Schools indicates the presence of the problem.

The Top 5 Engineering Schools in the U.S., according to USNews.com, are:

The Total Graduate Engineering Enrollment for each school ranges from 577 (CalTech) to 4,624 (Georgia Tech), but the percentage of the Engineering student body that is female is consistent between the programs: only 20 to 25%. For the sake of context and consistency, I took a closer look at the enrollment statistics for MIT; this average one-quarter female enrollment percentage in their engineering school has maintained for at least the last decade. This fact is out of sync with other educational trends. For instance, education attainment statistics show that American women are now earning more degrees, both undergraduate and graduate, than their male counterparts.

Yet, the low female-turnout in the Engineering profession continues to trend downward after graduation. According to Professional Engineers Magazine, a publication of the National Society of Professional Engineers (NSPE), “a recent National Science Foundation-funded study shows that women make up about 20% of engineering graduates, but comprise only 11% of practicing engineers despite increased efforts to recruit women into the engineering field.”

Many, many, many people are attempting to answer this question. Among them, the American Association of University Women (AAUW), which released a research report in 2010 entitled Why So Few? Women in Science, Technology, Engineering, and Mathematics. The report presents “in-depth yet accessible profiles of eight key research findings that point to environmental and social barriers – including stereotypes, gender bias and the climate of science and engineering departments in colleges and universities – that continue to block women’s participation and progress in science, technology, engineering, and math. The report also includes up to date statistics on girls’ and women’s achievement and participation in these areas and offers new ideas for what each of us can do to more fully open scientific and engineering fields to girls and women.”

It’s important to note that, although the continued under-representation of women in Engineering may be disheartening, there are many who are putting the force of action behind their hope for a change in the future. In past weeks, we’ve Tweeted several news stories about people looking to increase the interest of young girls in science, math, technology, and engineering. Among them:

Can a toy inspire the next generation of young girls to love science, technology, engineering and math?

NASA GIRLS is the first program to pair up girls with NASA female mentors from the Women@NASA program using online video programs such as Skype and Google Chat.

We applaud these folks, and will continue to support the efforts of anyone looking to increase awareness and interest in Engineering for both boys and girls across the country!