a/e ProNet Association announces the passing of its first Executive Director, Dan Middleton. We are forever grateful for his contributions to our Association and the A&E industry and clients we represent.  Thank you, Dan.  May you rest in peace.

Dan Frank Middleton, 91 of Orlando passed away peacefully on March 14th.  Dan was born on September 15, 1930 to Frank and Florence Middleton.  Originally from Columbus, Ohio, Dan attended Miami University, Oxford, Ohio; Ohio State University and later received four diplomas from Aetna Insurance Correspondence Course.  He earned the Professional Insurance designation of Chartered Property Casualty Underwriter in 1963 and was awarded the Insurance Institute of America’s Risk Management diploma in 1967.  He was member of the Insurance Board of Columbus and was director of the Columbus Chapter of the Chartered Property Casualty Underwriters. Dan was the Vice President of Atkinson-Dauksch Agencies, prior to it be becoming Coroon & Black, retiring at age 60.  Dan worked again as the Executive Director at a/e ProNet, a professional liability insurance organization for architects and engineers, a professional liability insurance organization for architects and engineers.  What started out as a small non-profit organization grew into a globally recognized and respected group.  Dan worked again until he retired again at age 80.

Work wasn’t Dan’s only passion, he enjoyed being involved in the church, helping people and of course collecting antique Jaguar cars.

The other passion was his involvement at St. Luke’s Methodist Church and helping people.  Dan became involved in the Stephen’s Ministry and became a leader in the organization.  He was known for his prayers.  His words came so naturally and had such grace.  He touched a lot of people during his time in the program.

When word got around among the homeless that Dan came to the Post Office regularly, Dan would give them clothing, new shoes, food and sometimes money.  He was always finding ways to help those who were less fortunate than himself.  He knew that God had blessed him and wanted to share that with others.

The passion for cars was one that he shared with his son Tim.  They traveled all over for car shows and winning numerous trophies for his cars.  Dan was even president of the Jaguar Club of Central Ohio and the Jaguar Club of Florida.

He is survived by his wife of 64 years, Marilyn and children Tim Middleton (Orlando) and Suzanne Middleton (Charlotte) as well as sister Nancey Vickers. The funeral service will be at the mausoleum chapel at Forest Lawn Memorial Gardens (5600 E. Broad Street) Columbus, OH on Friday, March 25, 2022 at 11:30 AM. 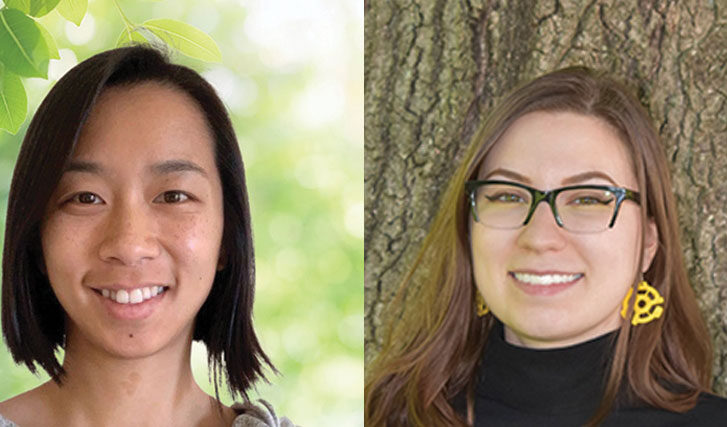 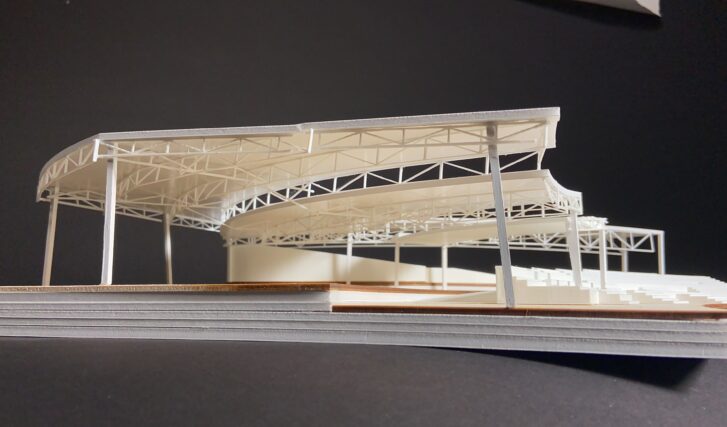