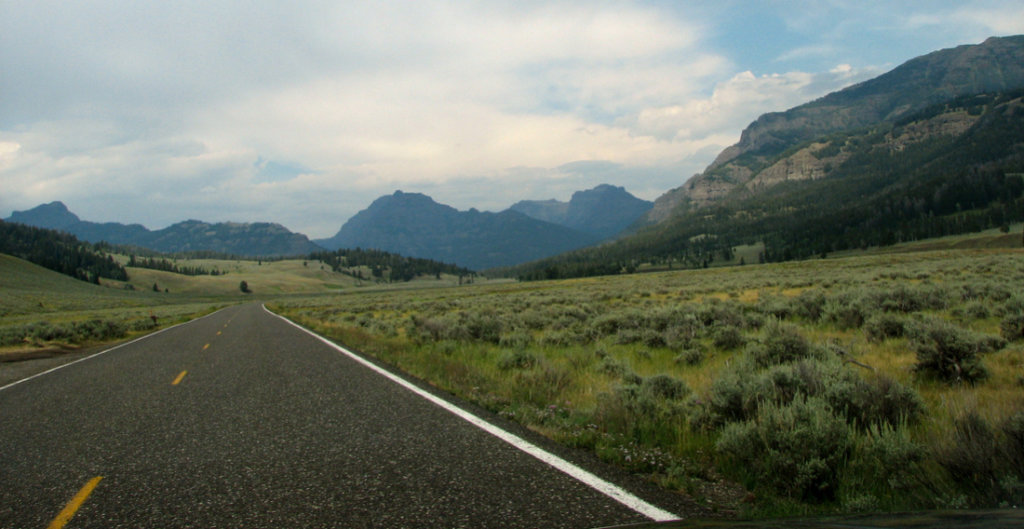 America’s federal highway system–once a source of great national pride–is disintegrating. Why? For one thing, it’s been 20 years since the Federal Gas Tax was last raised. President Ronald Reagan increased the tax to just over 18 cents a gallon, reminding the American people that the federal highway system required an ongoing source of income for maintenance. The Highway Trust Fund–where the Federal Gas Tax is collected–provides funding for road, bridge, and mass transit projects across the country. Today, it’s running out of money. Should this tax be raised?

It’s an important question, and if you’re not sure where you fall on the issue, here’s a fun place to start…

Intelligence Squared US hosted a debate in October wherein a panel of four experts, two on either side, addressed this motion: Raise the Federal Gas Tax to fund infrastructure.

“There are many arguments for a leaner fund, among them, the idea that scaling back the program would force government to prioritize projects and eliminate waste. But proponents of the tax say that it still plays a vital role in supporting infrastructure, and that perpetual shortfalls have led to construction delays and uncertainty. Should Congress raise the federal gas tax?”