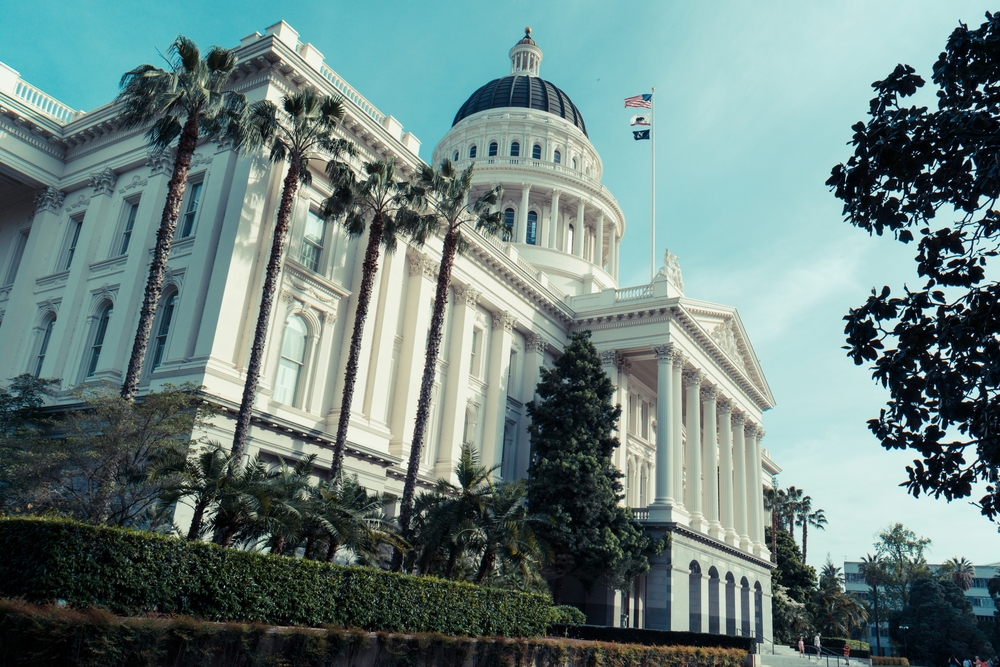 On April 27, 2017, Governor Jerry Brown signed Senate Bill 496 (“SB-496”) into law. SB-496 will significantly lessen the burden of indemnity provisions and the dreaded immediate duty to defend in both public and private contracts with design professionals. Efforts to obtain passage began several years ago and were spearheaded by the hard work of the American Council of Civil Engineering Companies, California Chapter (“ACEC-CA”) with the support of American Institute of Architects, California Chapter (“AIA-CA”), as well as member firms. Collins Collins Muir + Stewart LLP was involved with both ACEC-CA and AIA-CA in assisting with pushing the bill through.

Authored by state Senator Anthony Canella (R-Ceres), SB-496 significantly expands Civil Code section 2782.8 protections to add private contracts entered into by design professionals after January 1, 2018. Importantly, SB-496 limits the “duty to defend” to the comparative fault of the professional which puts both private contracts and public contracts on equal footing.

Currently, there is no way to insure to cover the costs and exposure created by an immediate “duty to defend” provision because, though professional liability insurance is available to design professionals, it only covers damages that result from a design professional’s negligence. This bill is a fair compromise because it protects against the design professional’s uninsurable first-dollar defense indemnity obligation while allowing a client the ability to recover those costs and fees tied directly to the percentage of fault. Assuming the governor signs the bill which is expected, this is a big step in protecting design professionals from the harsh impact of indemnity provisions in future public and private contracts.

Nothing contained in this article should be considered legal advice. Anyone who reads this article should consult with an attorney before acting on anything contained in this or any other article on legal matters, as facts and circumstances vary from case to case. This post was originally published as a newsletter by Collins Collins Muir + Stewart LLP in April 2017. It has been reposted with permission. 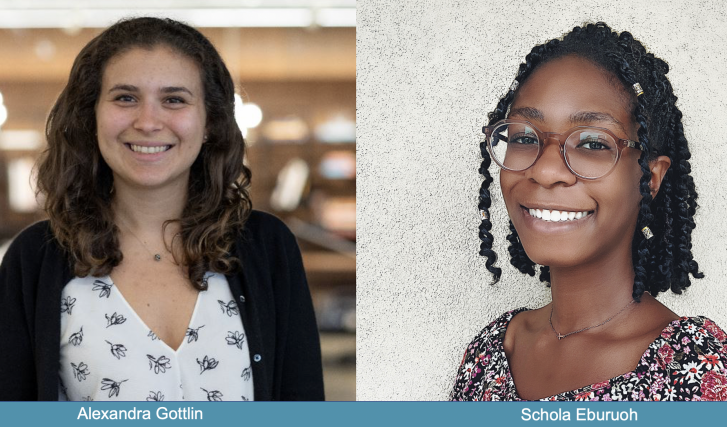 a/e ProNet has officially announced two recipients for the 2021-2022 David. W. Lakamp Scholarship. Initially launched in 1990, the scholarship was renamed… 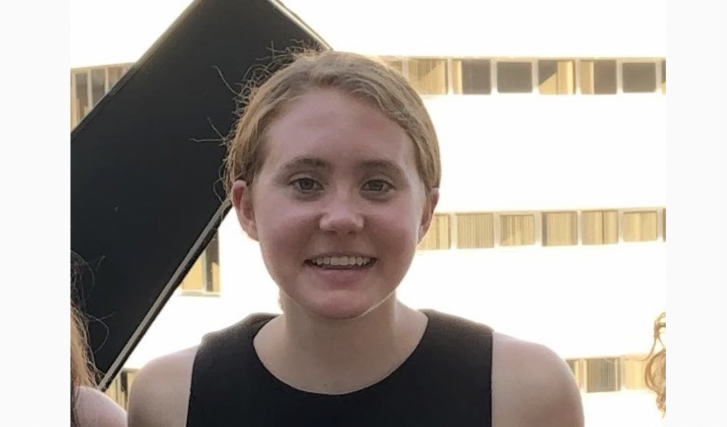 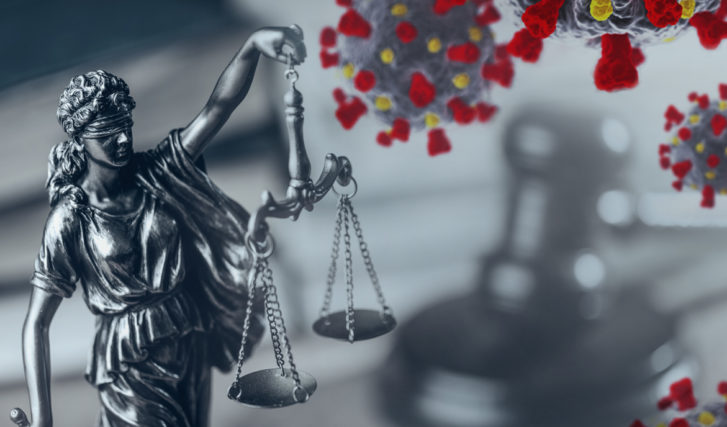 The Covid Litigation Experience and the New Normal

Like everyone else in America, COVID-19 brought our world to a screeching halt last March. For litigators, it instantly meant that all…