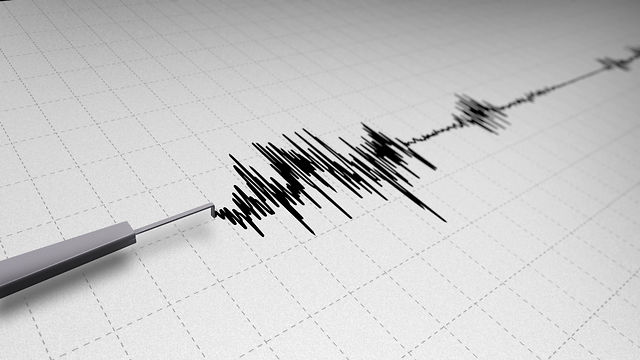 In an effort to demystify some of the concepts and to provide a ready reference, a/e ProNet gathered some of its finest insurance minds and put together this list of typical coverages for design professionals. This is not intended to be an exhaustive source of information but rather a primer designed to answer basic questions and to put the reader on the right track if more information is needed. Today, we’ll touch on Earthquake insurance and Flood insurance for Architects and Engineers:

Earthquake hazards in the United States are commonly associated with Western States and in particular California, however in past history, significant earthquakes have occurred on other states including South Carolina, Missouri, Ohio and Alaska. Because in the mid-states of the US a significant earthquake hasn’t occurred for more than 100 years, people have become very complacent about a reoccurrence. Some experts say it’s not a matter of “if” but “when.” As a result of this casual attitude, a high percentage of real and personal property is not currently insured for this hazard. A further concern is that building structures in these mid-state areas are not constructed to resist earthquake damage such as most new construction in California and other western states are. Keep in mind that loss is not limited to the direct damage to property. Severe earthquake may interrupt public transportation, damage roads and bridges that prevent the movement of private vehicles. Many utilities including electricity, water, fuel gas, and sewage may be interrupted for long periods of time. Every firm would be well served to investigate Earthquake Coverage for their building and contents coverage, even though the risk of loss seems remote.

Most Earthquake coverage is written on a “Difference in Conditions” insurance form, attached to standard property policies. This form originally included a multitude of “All Risk” coverages offered with earthquake added as an insured peril. The evolution of this coverage form has changed the focus to coverage from “All Risks of Loss” to focus on earthquake, Sprinkler Leakage, and Flood and does not include landslide, subsidence or soil movement unless it is caused by Earthquake. END_OF_DOCUMENT_TOKEN_TO_BE_REPLACED