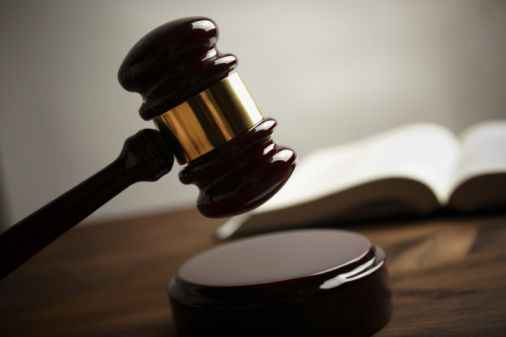 California architects can breathe a little easier. Filed June 3, 2013, the Court of Appeals decision in Brisbane Lodging, LP v. Webcor Builders, Inc. held that the section 13.7.1.1 of the 1997 AIA Standard Form of Agreement between Owner and Contractor is enforceable.

This is good news for Design Professionals, as section 13.7.1.1 shortens the statute of limitations period to four years and effectively abrogates the delayed discovery rule in California.

Per an announcement email recently received from Jacqueline Pons-Bunney, a partner at law firm Weil & Drage:

The case involves a contract between an owner and a contractor for the construction of a hotel. The clause at issue reads:

“any applicable statute of limitations shall commence to run and any alleged cause of action shall be deemed to have accrued in any and all events not later than such date of Substantial Completion.”

Substantial completion at the subject project was July 31, 2000. In early 2005, the owner discovered a break in the sewer line which caused waste to flow under the hotel. It was determined that the plumbing problem was a latent defect. Both the contractor and its plumbing subcontractor investigated the problem and attempted repairs. It was ultimately discovered that the plumbing subcontractor had installed ABS pipe rather than cast iron pipe for the sewer line, in violation of the Uniform Plumbing Code. The owner filed a lawsuit in May 2008. END_OF_DOCUMENT_TOKEN_TO_BE_REPLACED