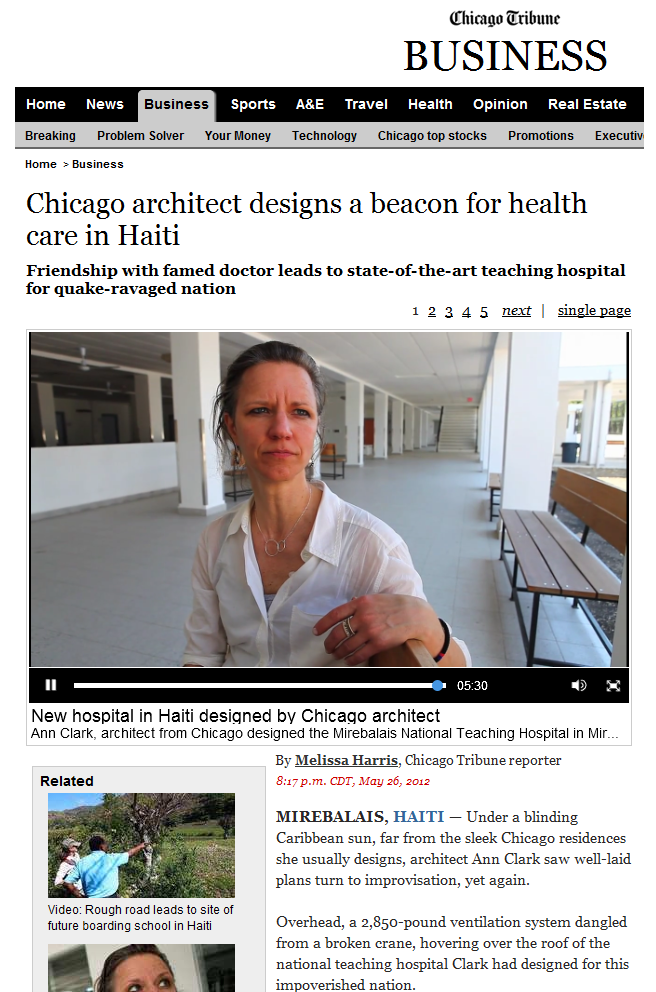 Chicago architect and a/e ProNet client Ann Clark of Ann Clark Architects believes the “most important aspect of every project is getting a group of seemingly unrelated parties to reach an end goal together in the most harmonious and effective manner.” This belief is undoubtedly one of main reasons she was able to succeed in this particularly daunting project: designing a 180,000 s.f., 320-bed teaching hospital in Mirebalais, Haiti. All this in spite of inclement weather, difficulty obtaining sound construction materials, a dearth of skilled labor in-country, and her own physical distance from the job site.

With the support of Boston-based charity Partners in Health, Clark began the project in 2008 with a much more humble and abbreviated design. But that was before a deadly earthquake in 2010 raised the stakes in Haiti, increasing the need for a much larger and more advanced structure in which to care for the needs of a destitute people. In the wake of a natural disaster, we admire the optimism and tenacity of the Haitian people, as well as the dedication and talent of Ms. Clark and her staff. 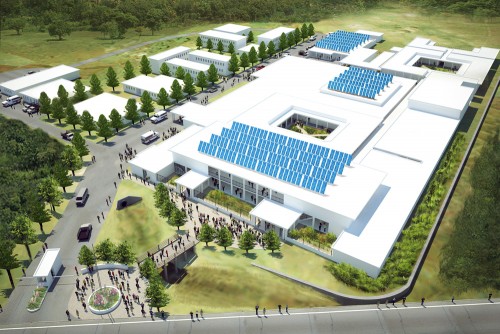 We want to congratulate Ms. Clark and everyone else who partnered to build this beautiful new hospital in Haiti. To understand the scope of this challenge, we recommend reading The Chicago Tribune’s recent profile of Ms. Clark and the hospital project. The following is an excerpt from the article titled Chicago architect designs a beacon for health care in Haiti:

On Jan. 12, 2009, one year to the day before the earthquake, Clark flew to Haiti for the first time.

Partners in Health dispatched a driver and SUV to pick her up at the chaotic Port-au-Prince airport. After escaping the capital’s open sewers, dust and trash, Clark rode past huts, one-room concrete-block homes, grazing goats, broken-down cars and gravel soccer fields.

The epicenter of Partners in Health’s work is Cange, the site of Farmer’s first clinic. Over decades the clinic had mushroomed into a maze of more than a dozen concrete and stone buildings perched on a steep hill wholly unsuitable for medical care. To get from the emergency room to the tuberculosis ward, for instance, one must ascend a steep ramp and dozens of stone and concrete steps.

Clark’s first stop was Lacolline, then the newest of Partners in Health’s clinics. It had been built with $640,000. Farmer didn’t involve an architect until two years after the building opened — “just so we had documentation and could share the plans with others,” he said.

Walking into the waiting area there, Clark saw women wearing dresses and men in dusty pants or jeans. Everyone’s shoes were beaten up. Clark was immediately struck by how close the people sat next to each other in the waiting area and how sandwiched they were in line at the pharmacy window.

And people walked everywhere, even in rural areas. Clark marveled at how women balanced jugs of water and baskets of supplies atop their heads. She wondered how far these women had walked, and how far they had to go. And she noticed they were often smiling. Given their ragged clothing and signs of malnutrition — poverty unlike anything she had ever witnessed — she wondered what Haitians had to smile about.

“If anything, in a feeling sense, you learn to put up some kind of a shell or barrier, as a protective membrane,” Clark said after her fifth trip. “The whole country is such an assault on your senses. Everything is in your face all the time. And if you don’t do that, you’re just going to get taken down.”

Clark quickly gleaned that there would be no room for an architectural flourish in Mirebalais.

Back in Chicago, around the birch Parsons conference table at her West Loop office, Clark and Walton thought through health care in Haiti. It would be other people’s jobs — plumbers, general contractors, electricians — to build the hospital; it would be Clark’s job to think it.

How could they allow natural light into the wards, yet prevent people from being able to peer inside? How could they keep the rooms cool without air-conditioning? And how could they, in a country where electricity is notoriously unreliable, ensure the power wouldn’t go out?

Read the rest of this fantastic profile here. 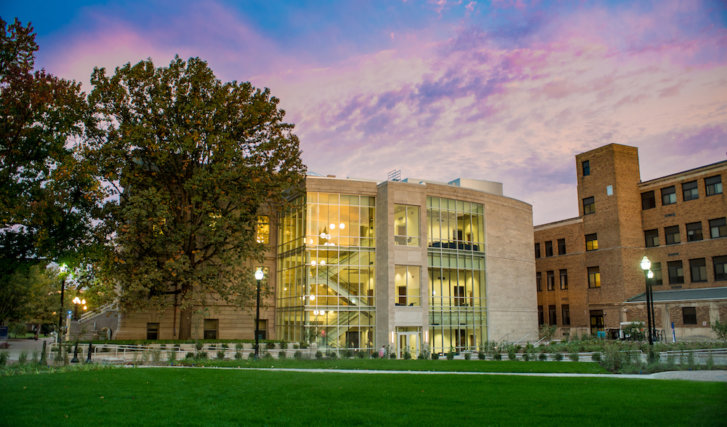 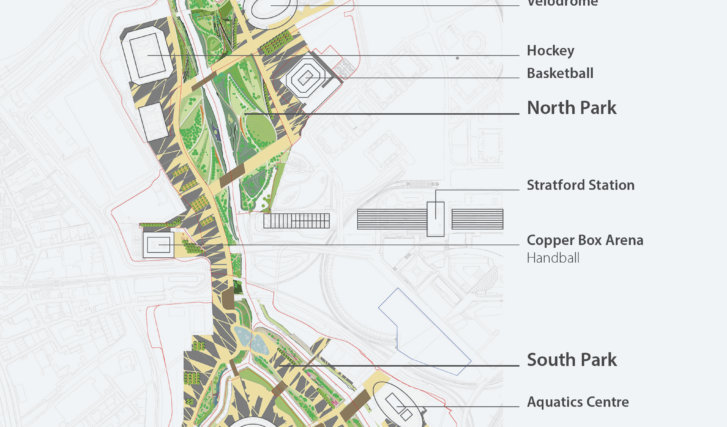 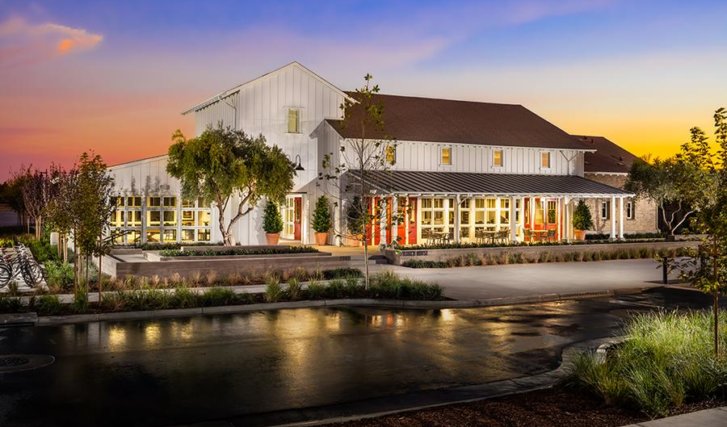