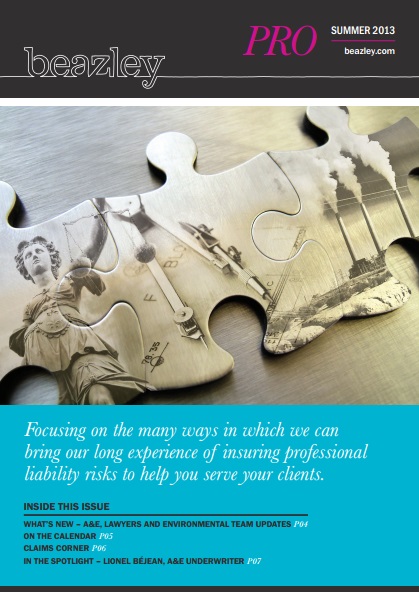 One of the several excellent insurance companies a/e ProNet works with has a new risk management resource for their professional clients: Beazley Pro.

We think our readers will be most interested in the Claims Corner; three scenarios, three discussions, three lessons learned. An example of a claim outlined in the Summer 2013 issue…

Facts:  After sustaining serious injuries in a fall in a sports facility parking lot, the plaintiff sued the property owner, who in turn filed a third-party action against our insured, an engineer. This suit against the engineer alleged that deficiencies and code violations in his design of the facility’s parking lot (specifically its handicap access ramp and lighting) were to blame for the fall. A site visit revealed that the lighting and lighting tower location in the parking lot were not as the engineer had specified. During deposition, the paving contractor affirmed that he used the engineer’s plan for pricing only, not for construction. Hence, there was no causal connection between any design deficiencies in the engineer’s plans and the plaintiff’s serious fall and injuries. Counsel moved for summary judgment, which was granted in full.

Discussion: Initially, the outcome of the case looked dismal for our insured. Potential exposure was estimated up to $300,000. After discovery, as defense counsel examined the evidence, including the engineer’s scope of work and design drawings, he realized that the contractor had deviated from our insured’s design. He also zeroed in on the fact that the insured did not supervise construction, nor did he have any contractual obligation to supervise construction as it was not in his scope of work.

Lessons learned:
(1) Never underestimate the value of experienced defense counsel.
(2) Clients should be meticulous in articulating their scope of work in contracts — and not set foot beyond the stated scope.

Other newsletter features include What’s New (A&E, Lawyers, Environmental Team Updates), On the Calendar (Upcoming conference and event information), and In the Spotlight (a profile from within Beazley’s underwriting ranks). Visit the Beazley website today to read the full Summer 2013 issue of Beazley Pro. 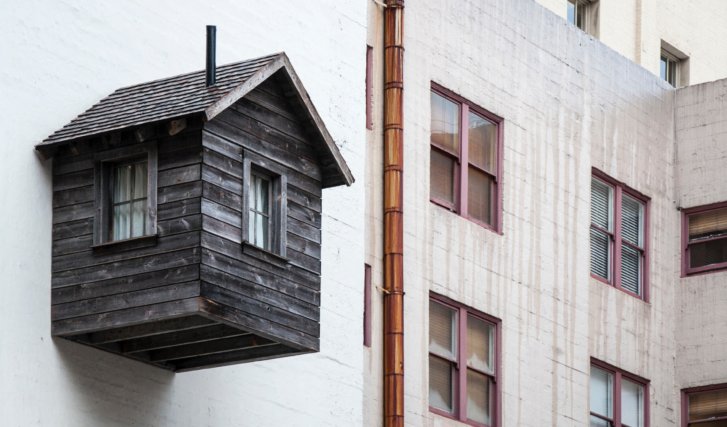 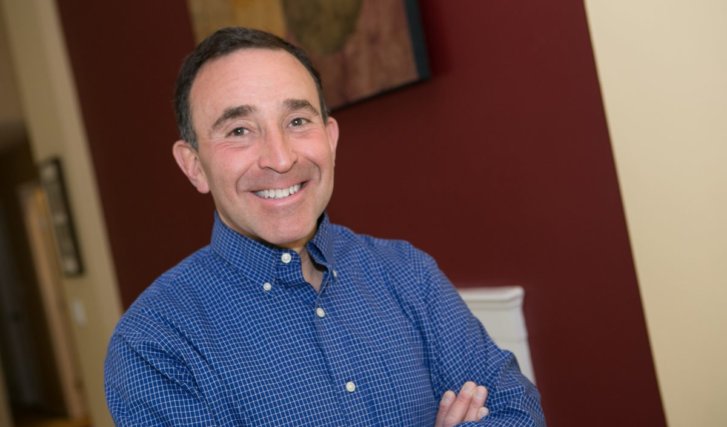 At the end of this month, a/e ProNet will hold its annual meeting in Chicago for our members, affiliates, and sponsors. ProNet has…