Yes, we know. We’ve given them a shout-out before, but it’s well-deserved. Here’s an excerpt from their most recent post, an answer to a design professional FAQ: Why are some words in your contracts capitalized and others aren’t? I recently received a telephone call from a policyholder asking this question because of a minor issue […] 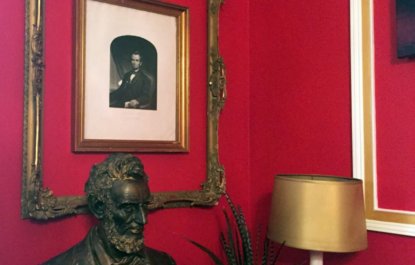 Hillaryburg & the Role of Interior Design in Politics

Interior design and its role in politics showed up in this week’s issue of The New Yorker. Former Secretary of State and current 2016 Presidential candidate Hillary Clinton recently opened her campaign headquarters in Brooklyn Heights, New York. Between this location choice and Clinton’s apparent need to makeover her image in order to better relate to […] 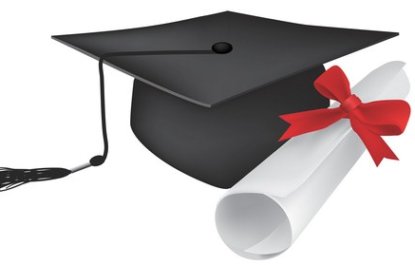 If you or someone you know is an architecture student, we’ve got some good news. Each year, we offer a pair of scholarships in partnership with the AIA, and the deadline for the 2015 applications has been extended through the end of the week! The scholarship is open to fourth-year undergraduates, and graduate students of architecture […] 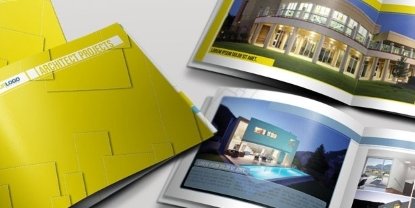 Yes, “brochurebiage” is a word we made up. It refers to that optimistic and puffed‐up verbiage that can creep into a professional’s brochures or other promotional materials. Many people are rightfully proud of their past work and skill and need to sell that experience and ability to prospective clients. However, use such language with caution. […] 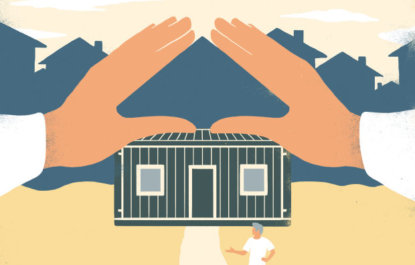 Signs of recovery in the American housing market–in architecture, engineering, construction, real estate–are increasing. Yet, in 2014, the market saw a new, disappointing record: The number of homeowners under the age of 35 hit its lowest point ever. Home ownership has long been synonymous with the American Dream. But where are the young people in this […] 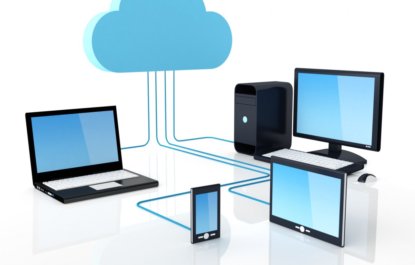 In this age of terabyte-sized digital memory banks and the seemingly infinite storage possibilities of “the cloud,” understanding how long a design professional should retain project documents can be tricky. More and longer aren’t always better, but there are legalities to consider before any kind of purge takes place. For architects and engineers, basing a firm-wide retention […] 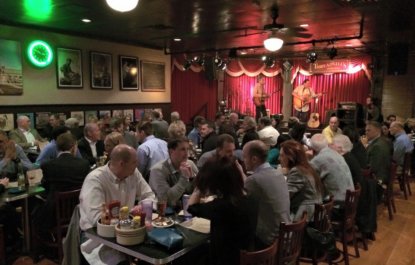 Every spring, our members gather to network with one another, as well as to meet with representatives from the top-tier professional liability insurance providers. While our fall meeting is always held in Chicago, our spring meeting changes locations each year. For 2015, the choice was clear: trendy Austin, Texas! The three-day meeting wraps up today, and our […] 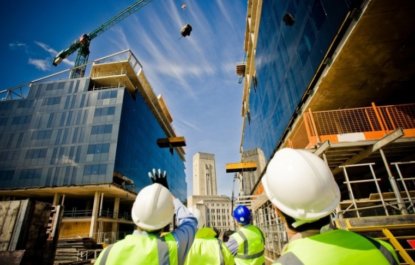 To Report or Not To Report? A Potential Claims Question...

Before a design professional decides whether or not to report a professional liability claim, or circumstance out of which a claim might arise, he or she must understand the definition of a claim, circumstance and what is required of them under their policy. The pros and cons of reporting or not reporting a claim are […] 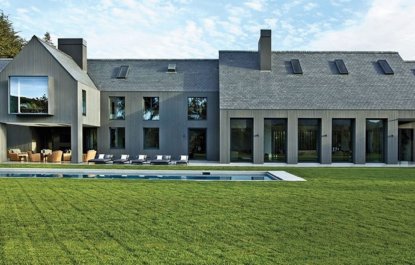 When Hollywood celebrities shop for real estate, they seem to congregate in and around Los Angeles, where the famous hillside neighborhoods offer spectacular views of sunny Southern California. Once a big, beautiful house has been purchased, though, everyone likes to put his or her own stamp on the property. That’s when folks like Michael Bay (Transformers, Pearl […] 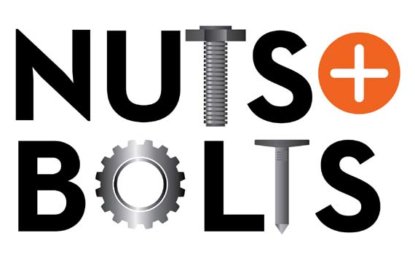 Nuts+Bolts is a “an exclusive ArchNewsNow monthly series to provide A/E professionals with practical tips for a more successful, profitable practice.” All ten articles currently listed are worth a read, and we hope the series is slated to continue. The authors are architects, consultants, insurance professionals, and financial advisers, all of whom offer a timely […]