Interior design and its role in politics showed up in this week’s issue of The New Yorker. Former Secretary of State and current 2016 Presidential candidate Hillary Clinton recently opened her campaign headquarters in Brooklyn Heights, New York. Between this location choice and Clinton’s apparent need to makeover her image in order to better relate to the American people, many have begun to speculate on what kind of vibe we’ll find in her offices.

Brooklyn Heights isn’t exactly the trendiest corner of NYC. In fact, as Emma Allen writes, the neighborhood is more of a “no man’s land… Locals refer to Brooklyn Heights as ‘America’s First Suburb.'”

“I think she’s not likely to furnish [her campaign HQ] with a host of bearded men, vintage chesterfield sofas, and fridges full of Brooklyn Lager,” David Alhadeff, the founder of the Williamsburg boutique the Future Perfect, said. “I don’t think she’ll be dumpster diving for her office chairs.”

Clinton could hardly do worse than the de Blasios, who, last summer, replaced antiques in Gracie Mansion on which Mayor Michael Bloomberg had spent several million dollars with sixty-five thousand dollars’ worth of free furniture from West Elm: dusty-blue sectionals, furry throw pillows. A Times Op-Ed called the decision “unseemly.” The First Family defended the choice by pointing out that West Elm had started in Brooklyn, like them…

“In political culture, design is not a priority,” said Martin Finio, an architect who, with his wife, revamped the Brooklyn Historical Society.

In the BrickerConstructionLaw.com Newsletter we read, “Proper insurance is a crucial risk management tool for contractors, design professionals and project owners. Each…

Design professionals often come across contractual language requiring that they indemnify and defend their clients.  This has long been a sticking point… 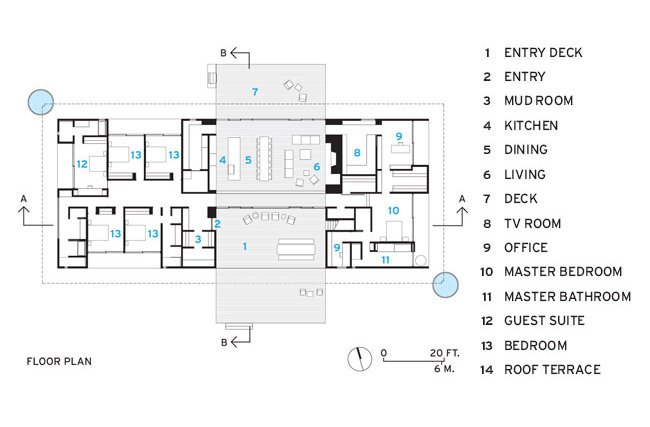