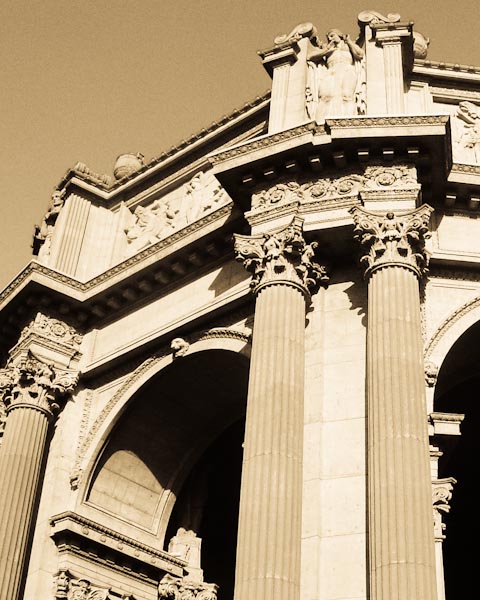 A Professional Liability claim is triggered by a demand for money or services. Once you receive such a demand, it’s easy enough to call your broker and report the claim. But what about reporting a situation that could give rise to a claim?

Say you’re standing on a job site, eyes wide, jaw hanging open, because you see that something isn’t right. You expect that the situation you see before you could (likely, will!) give rise to a claim, but you can’t be certain. Nor can you be sure that the accident/flaw/behavior/error be held against your firm, specifically. And maybe it’s fixable in the meantime. What should you do?

It is in the best interest of your firm to call to your broker anyway. Report the potential claim.

The following is an excerpt from our ProNet Practice Note entitled Reporting Claims and Potential Claims Under Professional Liability Insurance Policies (2010):

Early reporting has many rewards. Let’s look at an actual situation: An architect called his insurance broker to tell her that a one-ton balcony collapsed adjacent to a recreational pool area. The broker immediately notified the insurance company, who put the design firm in contact with a lawyer to start gathering information and to remind the principal of appropriate responses during the crisis. The insurer then hired a forensic engineering firm, all before the architect even pulled into the parking lot!

In addition, the broker offered her client tips on good public-relations skills when facing the media—still during their drive to the site. The architect was prepared with an alternate solution when his client wanted to sweep up and remove the debris, thereby erasing a critical part of the story should a claim be made later.

Reporting a circumstance or claim should begin your access to the power of your insurer, including its expertise, network of consultants and attorneys, and financial resources. You will not only get valuable assistance with the loss or possible loss, but you also often avoid making a bad situation worse.

What if our architect had told his client, “Don’t worry, I’ll take care of it” before his negligence was established, thereby possibly accepting financial risk without insurance coverage? Every claims adjuster has sad stories like this to tell. This is most common when a design firm receives a subpoena for testimony before being made a party to the action. Feeling they are fulfilling their civic obligation, they freely discuss matters with opposing counsel in what they may later consider an unwise fashion after they are joined in the claim and find that their casual, on-the-record comments harm their own case. Early advice from the claim adjuster can be invaluable.

Even if, later on, this policyholder discontinues their insurance or purchases coverage or options that are less favorable than they currently have, this claim will be covered under the terms and conditions of the policy in place on the date the circumstance was reported to the insurance company.

Even if you are not obligated to report a circumstance according to your policy requirements, you may still report it. By doing so, you will have more options to choose from at your next renewal. You may not ultimately decide to switch to a different insurance company, but you should have the freedom to do so. Unless the matter is reported, you are not free to consider other insurers, lest a claim arise with the new insurer from an unreported circumstance of which you were previously aware.

Visit the a/e ProNet website for additional information on this topic as well as many others. A full library of ProNet Practice Notes are available for free download.

A Fond Farewell & Thank You To Audrey Camp

For over seven years a/e ProNet had the good fortune of retaining Audrey Camp’s services.  Audrey has authored the a/e ProNet blog,…