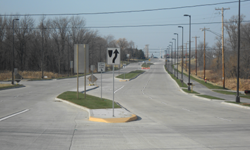 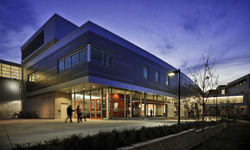 “The LaBahn Arena is located in the heart of the University of Wisconsin-Madison’s downtown campus. Designed with the help of GRAEF, the 120,000-square-foot, four-level facility is adjacent to the Kohl Center Arena. The arena houses an ice sheet for men’s and women’s hockey practice and women’s hockey games, as well as team locker rooms for both home and visiting teams.” Read More END_OF_DOCUMENT_TOKEN_TO_BE_REPLACED