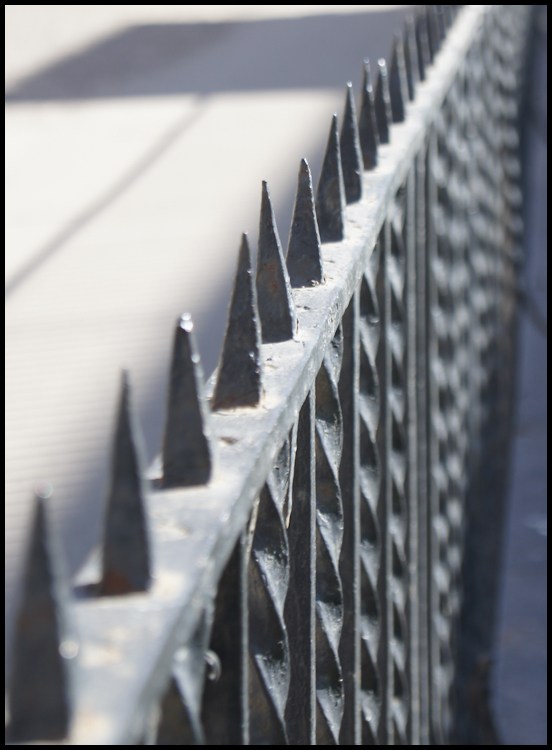 The following is an excerpt for the most recent ProNet Guest Essay by Frank L. Pohl, Esq. and James C. Washburn, Esq.:

This article is intended for general discussion of the subject, and should not be mistaken for legal advice. Readers are cautioned to consult appropriate advisors for advice applicable to their individual circumstances. 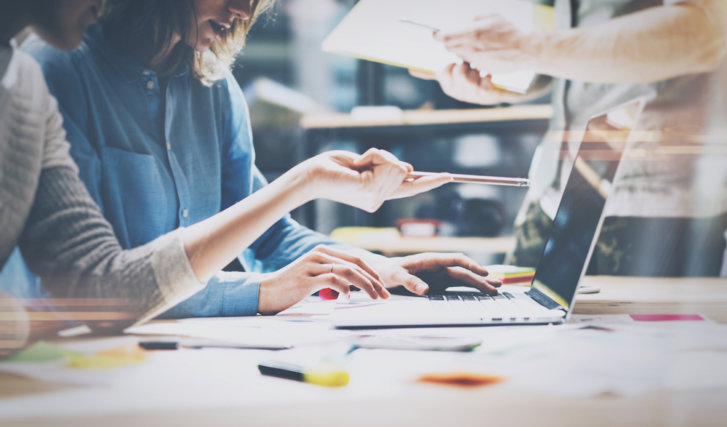 For design professionals, finding the right insurance broker can present a challenge. You need someone with ample experience handling the professional liability… 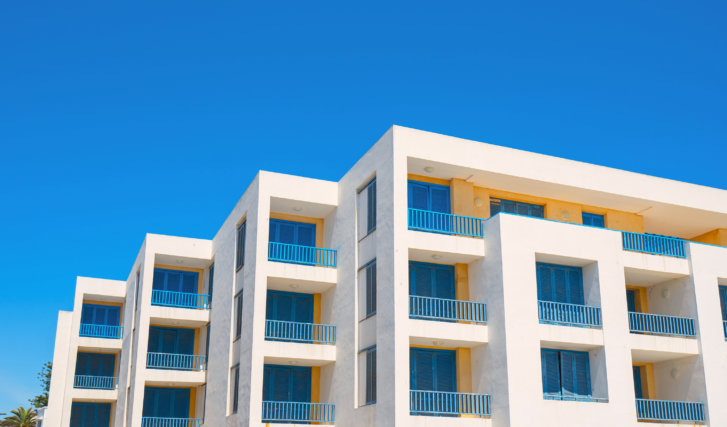 Continued from the August 2016 issue of ProNetwork News including an analysis of Beacon Residential Community Association v. Skidmore, Owings & Merrill… 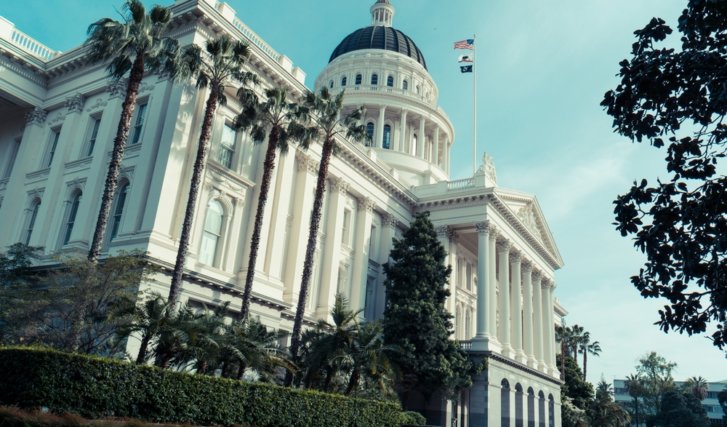