They offer a bird’s eye view of construction sites. They provide breathtaking photographic opportunities for architects looking to showcase their work. And they’re fun to fly. However, while they may be intriguing tools for architects and engineers, drones open up the design firms that use them to many possibly unanticipated risks. These days, obtaining a drone is […] 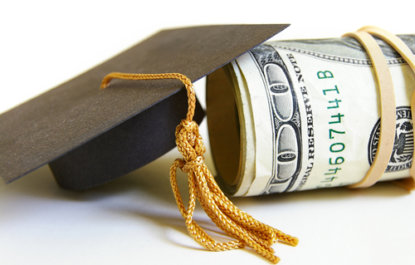 Attention engineering students! This year, a/e ProNet has partnered with the American Council of Engineering Companies (ACEC) to offer a brand new scholarship: The a/e ProNet Engineering Scholarship Award: $2,500 Deadline: March 7, 2016 Eligibility Students must be entering their junior, senior, fifth, or master’s degree year, in the fall of 2016 to qualify for the […]

Which is better, more or less documentation in your project file after the job is complete? Despite recent advances in technology, document retention has become a difficult, expensive and complex proposition. Computers have changed design professionals’ work flows and methods, greatly increasing efficiencies, but also exponentially multiplying the volume of data; e-mails, attachments, drawing revisions, […] 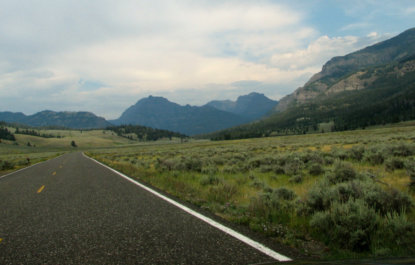 America’s federal highway system–once a source of great national pride–is disintegrating. Why? For one thing, it’s been 20 years since the Federal Gas Tax was last raised. President Ronald Reagan increased the tax to just over 18 cents a gallon, reminding the American people that the federal highway system required an ongoing source of income for maintenance. The […]

How Effective is Your Risk Management Program?

Many design firms attend risk management training sessions and implement certain practices based on an industry trend or project claim. Other firms may only concentrate on contracts and insurance coverage’s as a risk management strategy, which only addresses a portion of an effective risk management program. As they say – “you cannot manage something that […] 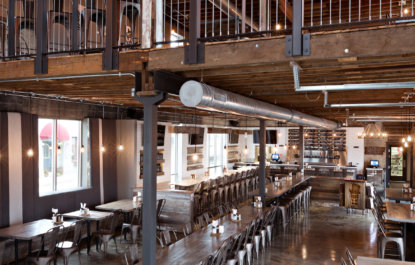 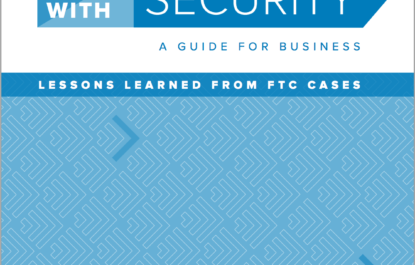 Design firms may not seem like prime targets for hackers, many of whom are after sensitive, personal information, etc., but this assumption can be dangerous for architects and engineers. Intellectual property must be kept secure, and the threat can come from outside hackers, as well as from employees. As detailed in Schinnerer’s most recent issue of […] 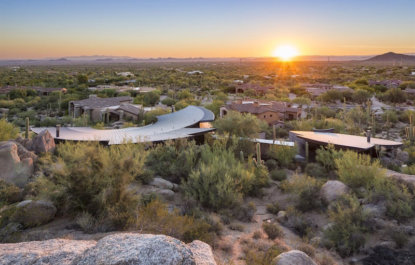 The appropriate classification of employees is a frequent source of confusion for design firms, usually coming up around the renewal of a firm’s Workers’ Compensation policy. It is an issue ripe with risk on an Employment Practices level. Recent court rulings in Arizona and Utah have resulted in construction firms paying hundreds of thousands of […] 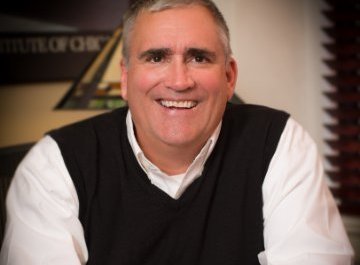 Design firms depend on a set of very important people to keep their businesses running smoothly: office administrators. These folks “manage, market, advance, streamline, protect, and regulate firms in the A/E/C industry,” according to Natalie Newman, current President of the Society for Design Administrators (SDA). At the SDA’s upcoming national meeting in Golden, Colorado–EdSymposium15 (October 8-10, […]