For the last few sunny days, a/e ProNet members from across the country have gathered in Scottsdale, Arizona for our annual Spring Meeting (March 1-3). a/e ProNet brokers are independent. Technically, we operate as competitors. Membership is by invitation only. We come together voluntarily as recognized leaders in our industry, meeting the insurance needs of architects and engineers. Our […] 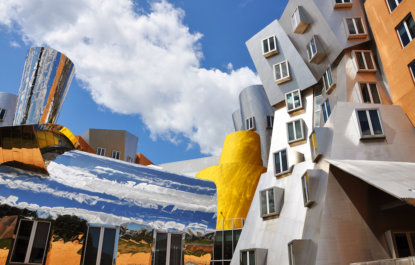 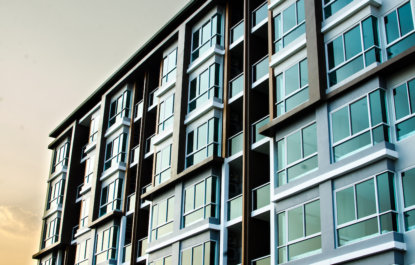 Do architects owe a “duty of care” to the homeowners of a condominium project with whom the architects have no contractual privity?  According to the California Supreme Court, they do.  What does this mean in practical terms?  The answer is that architects are now more than ever exposed to potential future claims and lawsuits brought […] 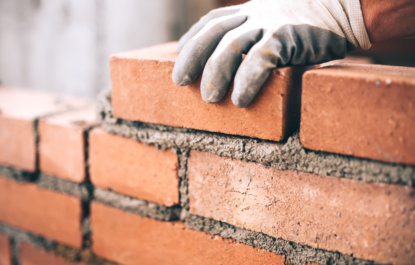 Construction Contracts and Bankruptcy: The Ultimate in "Value Engineering"

You have just learned that the other party to your contract has filed for bankruptcy. That party owes you money for past work and the project is not yet completed. This is a difficult and confusing situation that your firm might encounter. In this Practice Note, attorney Jeremy W. Katz provides insight into the bankruptcy […] 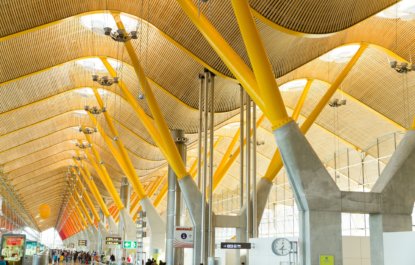 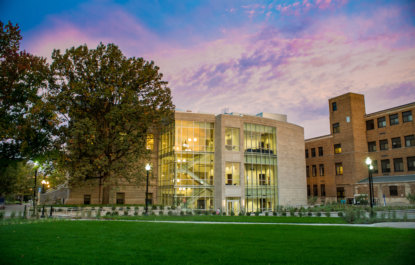 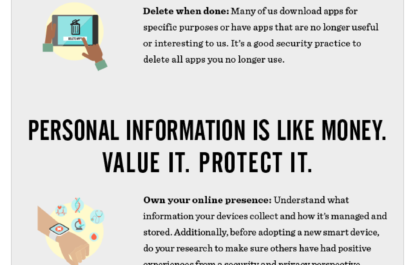 If you used the internet last Friday, chances are you experienced a few problems. Twitter, PayPal, Spotify, Netflix and AirBnB were just a few of the major websites struggling throughout the day. News sites across the country, including The New York Times and The Wall Street Journal, had trouble, too. This was the result of a […] 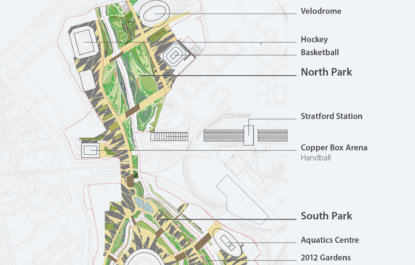 In Barcelona last month, a/e ProNet client Hargreaves Associates received the Rosa Barba International Landscape Prize for Queen Elizabeth Olympic Park. Senior Principal Mary Margaret Jones was on hand to collect the 15,000 Euro prize and spoke briefly about the project, which she helped design for the 2012 Summer Olympics in London. The park converted an abandoned […] 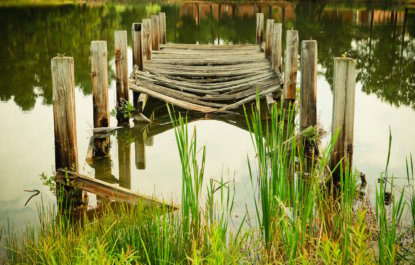 The Temptation to Cut Corners on Insurance